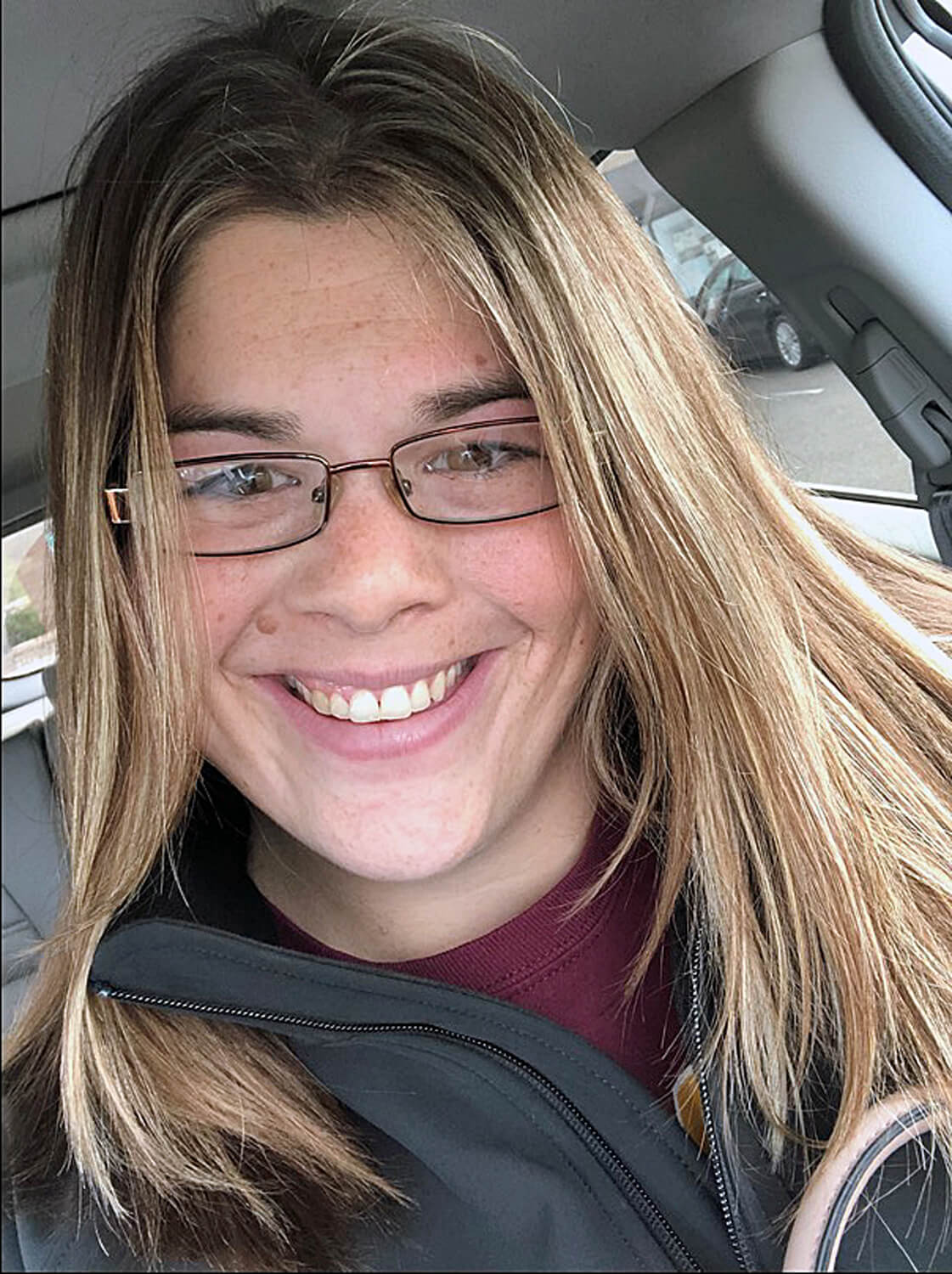 Having been a member of Rise’s board for the past five years, Rachael Smith prides herself on being the “voice of the people.”

Back in 2015, Rachael’s Special Olympics golf coach was aware that Rise wanted to add to their volunteer board of directors.

“Rise was looking for someone who could be a voice for others,” said Rachel. “So I said, of course!”

Since joining Rise’s board, Rachael has enjoyed contributing to the Board’s important work by speaking up and offering her opinions about what fellow Board members may need to know about how to assist people in achieving a life filled with purpose.

Rachael has always been passionate about spreading awareness and helping others fulfill their dreams. She has served as a mentor, and as she says, “was a role model for those who needed a little bit more help with becoming more independent.”

A graduate of Hennepin Technical College, Rachael works as a special education paraprofessional at an Anoka-Hennepin District #11 school.

A former Special Olympics athlete, Rachael enjoyed several sports, including bocce ball, bowling, and golf. She has also participated in pageants through Pageant of Hope, an organization which helps young women with disabilities build their self-esteem and confidence.

One thing is for sure, Rachael is determined to spread her message to all those she meets, letting them know to “be willing to go all out, in pursuit of your dreams. Ultimately, it will pay off. You are more powerful than you think you are.”

This article appears in the 2019 issue of the Rise Reporter.