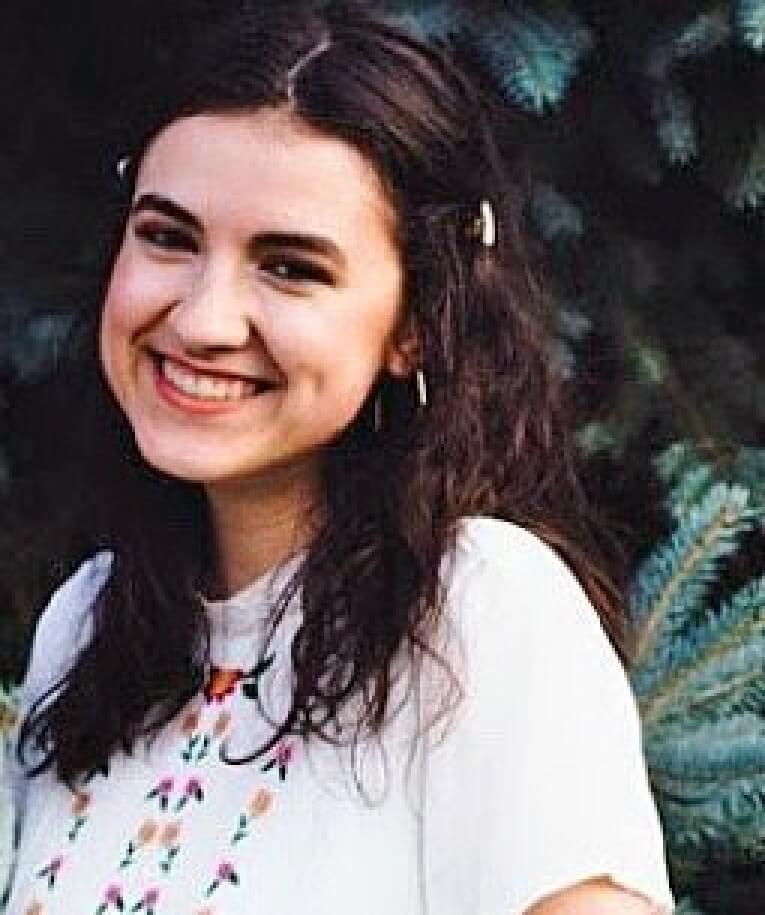 Although Selena Munson hadn’t heard of Rise before she began her research for meaningful internships, she was drawn to the agency’s important mission. Selena is pursuing a bachelor’s degree in business administration with an emphasis in human resource; she plans to graduate in May 2021 from Dordt University in Sioux Center, Iowa.

Selena worked on Rise’s Diversity and Inclusion Committee. “It has been an extremely educational and fascinating process with everything going on in the world around us,” Selena said. “I focussed on cultural competence and brave spaces, which are becoming increasingly important to the businesses everywhere.”

She also found that developing new ways to make virtual presentations more engaging has also been a fun challenge!

“The most rewarding part of doing work here at Rise has been the knowledge that my work is very relevant to today,” Selena added. “Cultural awareness and inclusivity have never been more important in the workplace, so it is really cool to know that I have contributed in training sessions that will hopefully be useful to a lot of people throughout the company, making the entire organization more aware and compassionate to the people Rise serves.”

Selena is looking forward to her senior year at Dordt, where she is not only involved in the campus business club, but in the music and theater departments as well. Although she doesn’t yet have a specific long-term goal at this point, Selena says she is looking forward to a career in human resources in which she will be serving others and making a positive impact.

Selena appreciated working with good people at Rise, especially HR Department team members. “They have give me so much inspiration as well as a lot to look up to and strive toward through their teamwork and positive attitudes!”