Our annual Excellence in Leadership awards were handed out January 5, 2022, and we are excited to share them with you! This is an annual Rise award recognizing outstanding managers and leaders who positively contribute to Rise each year.

Congratulations to the four leaders below who were selected from 38 team members nominated by their peers. 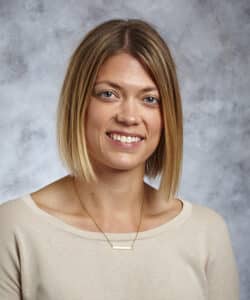 What Megan’s colleagues are saying:

Megan models a “can do” spirit and a willingness to do the hard work.​ She actively works towards becoming a better leader and ensures people served are cared for and respected. Megan gets genuinely excited about new ways to deliver services and has the wisdom to consider all angles.​ She encourages others to think outside the box and ensures her team feels heard and respected.​ 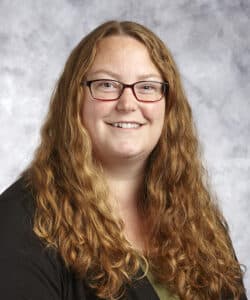 What Krystle’s colleagues are saying:

Krystle focuses on the strengths of her team members and adapts roles to match them. She is an excellent communicator who is positive, actively listens, and promotes trust and respect. Krystle is focused on mentoring and supporting new supervisors so they can grow and maximize their potential. She is always ready to roll up her sleeves and work alongside supervisors and DSPs wherever she is needed. 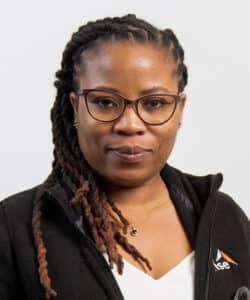 What Lilian’s colleagues are saying:

Lilian promotes trust and respect on the Human Resources team while coaching people to learn new things and stretch. She believes in people and empowers them to take on new roles and responsibilities. Lilian has an open-door policy and will always make room in her day to meet with anyone. She is a great listener who is there for support and guidance when her team members need her. 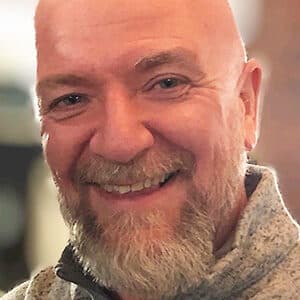 What Andy’s colleagues are saying:

Andy embodies the saying, If there is a will, there is a way!” He is a creative thinker – he comes up with new ideas AND suggestions on how to carry them out. Andy creates an environment for success and a culture of high performance – he leads by example. He listens, sets clear expectations, and then coaches people through challenges.